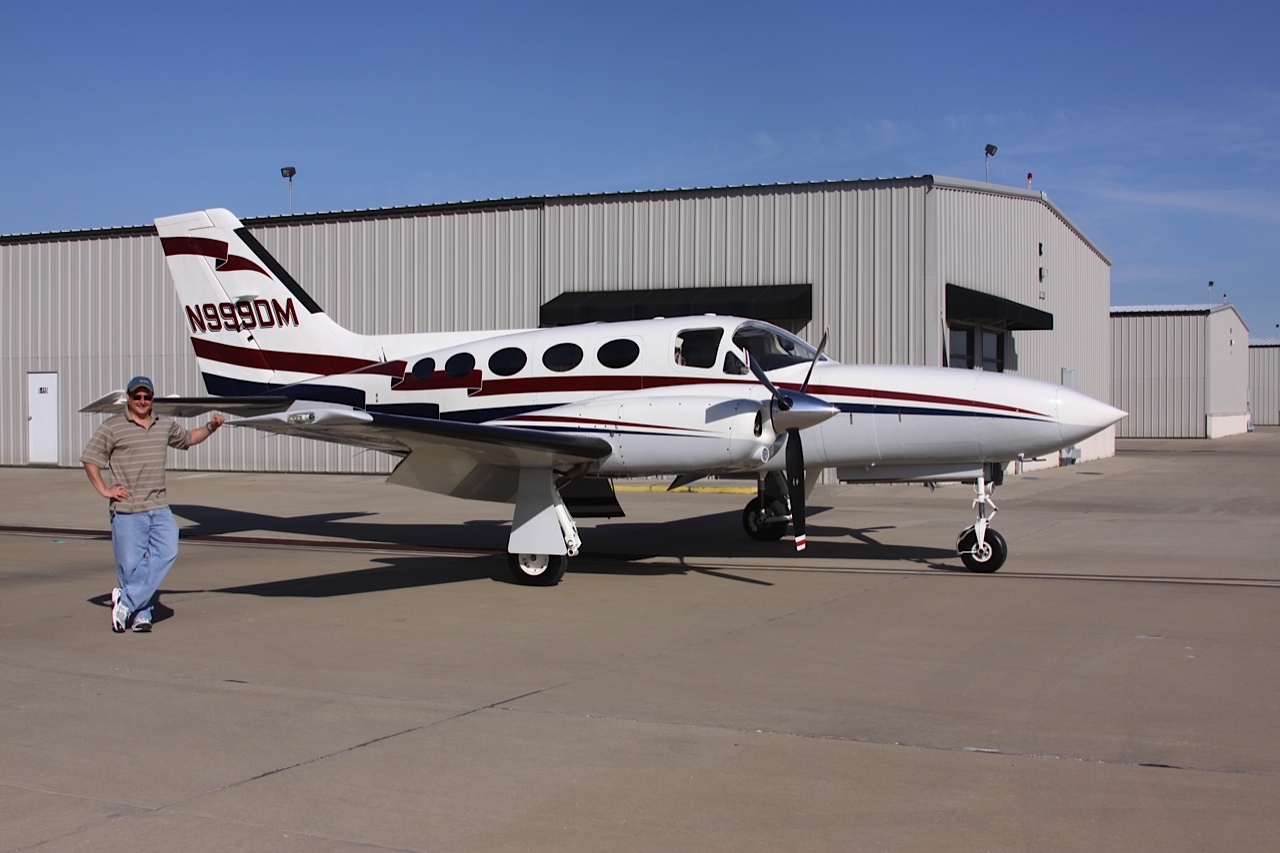 Robert Boettcher’s first flight at the controls of an aircraft was at the young age of 9, and he was hooked ever since. He began building model aircraft, continued with free flight, line control, then RC airplanes and helicopters. In 2009 he earned his pilot’s license, became a FAASTeam Lead Representative and a WingsPro and DronePro. He joined GHAFI in 2011, was elected to the Board of Directors in 2017, President in 2019, and Vice President in 2021.

Accomplishments for GHAFI as President include: